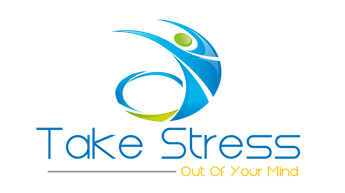 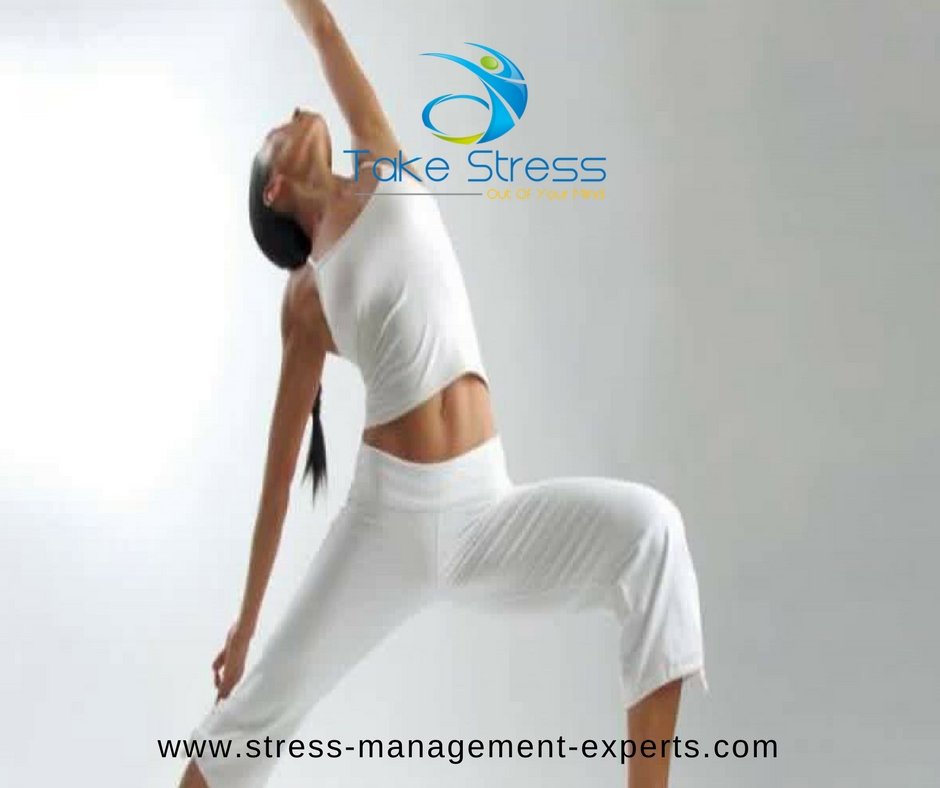 Yoga is considered a form of low-impact exercise and stress-reduction, and is estimated to be practiced by 20 million people in the US alone.  This burgeoning interest among Westerners happens to be why so much human clinical research has now been performed on yoga.  In 1968 seven studies were published on yoga. This year, there have been over 250. So much research, in fact, has accumulated that even systematic reviews of the literature have now been published.

Asthma: There are now four clinical studies indicating that yoga practice improves the condition of those with bronchial asthma.

Elevated Cortisol (Stress):  Yoga practice has been found reduce cortisol levels which have been correlated with alpha wave activation.  Yoga also compares favorably in this respect to African dance, the latter of which raises cortisol. Women suffering from mental stress, including breast cancer outpatients undergoing adjuvant radiotherapy, have been found to respond to yoga intervention with lowered cortisol levels, as well as associated mental stress and anxiety reduction.

Fibromyalgia: There are three studies indicating that yoga improves the condition of patients suffering from fibromyalgia.

Obsessive-Compulsive Disorder: Yoga has been found to be efficacious in improving obsessive-compulsive behavior. 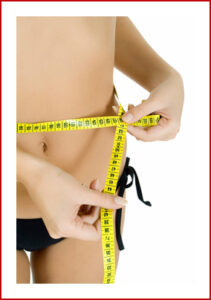 Diabetes mellitus is a condition that 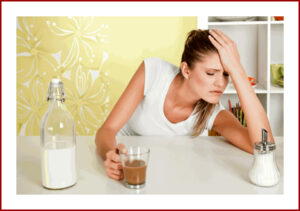 Treatment for addiction now is going 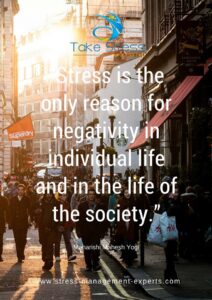 According to American Psychological Association statistics